After completing his undergraduate studies, John continued his education at Suffolk University where he graduated with a Master of Business Administration degree with an emphasis in Music Marketing. 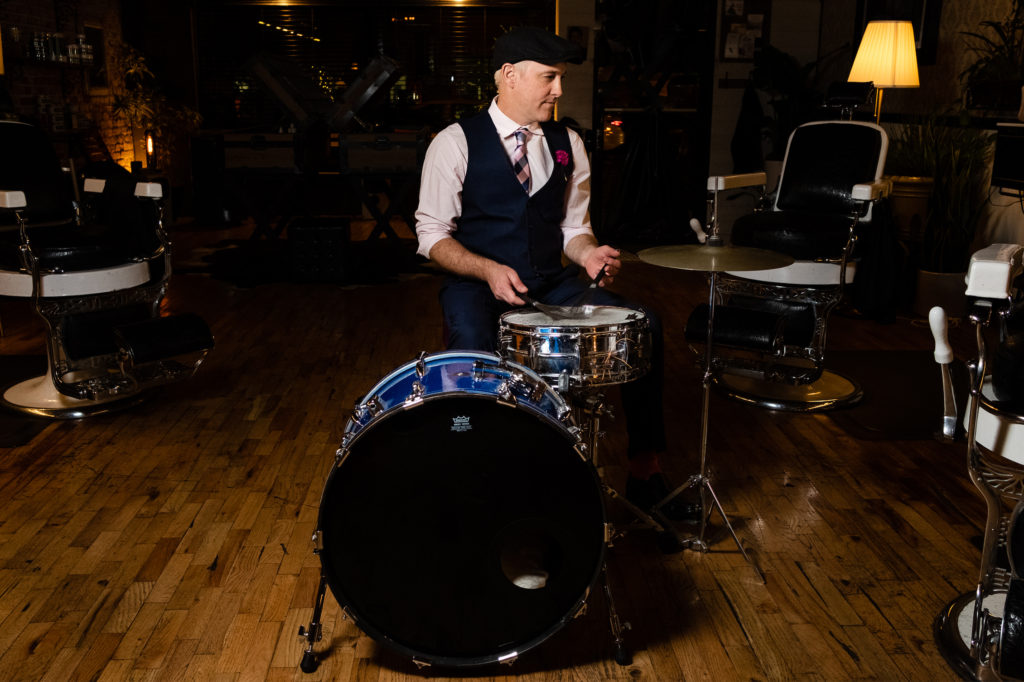 As a Berklee student, John landed a prestigious internship at The Firm, Inc., a management and production company in Los Angeles. As a talent agency that represents the finest in music, film, and television, his management skills were refined as he worked directly with the senior management team that represented artists such as Leonardo DiCaprio, Snoop Dog, Martin Scorsese, Jennifer Lopez, Britney Spears, Ice Cube, Korn, Pete Yorn, and Cameron Diaz.

After graduating, John remained in Los Angeles and joined Chrysalis Music Group in Beverly Hills.  With a focus in music and talent, he continued his career in Music Publishing. While in the Royalties department, some of John’s clients included artists such as Bruno Mars, Debbie Harry, Bon Iver, My Morning Jacket, Outkast, CeeLo Green, Ray Lamontagne, and Jack White.

As a professional drummer, John has performed over 2,000 shows, including national jazz festivals and celebrity fundraisers. He has performed on stage with artists such as Heidi Newfield (Trick Pony), Marc Ford (Booker T Jones, The Black Crowes), Bobby Hebb, and members of the band Lettuce. John has also shared the stage with artists such as Little Richard, Kool and the Gang, The Fixx, Sugar Ray, Tower Of Power, George Porter Jr, Maceo Parker, and The Dirty Dozen Brass Band. 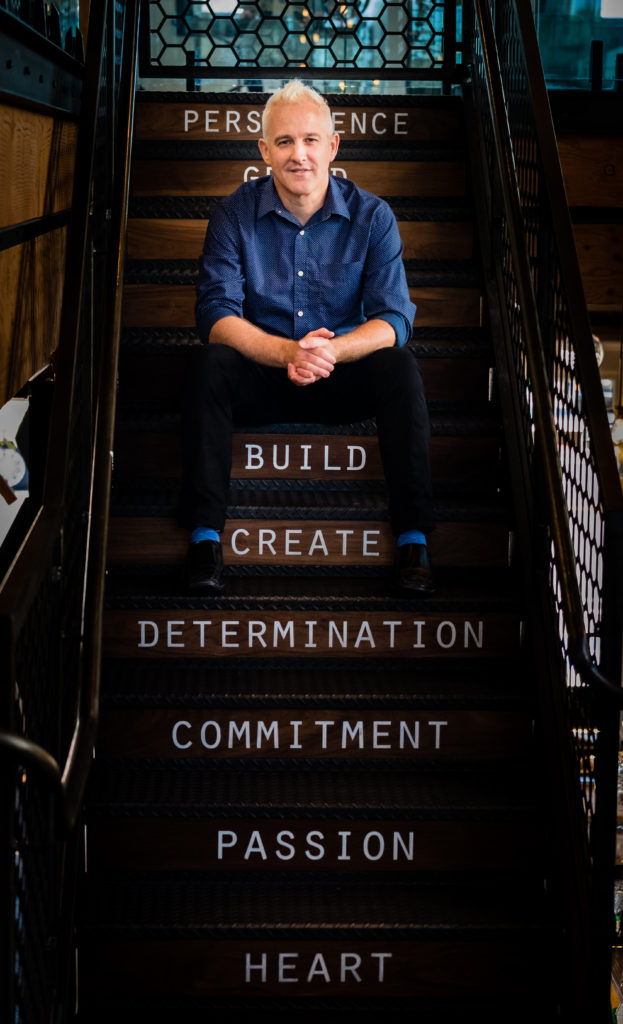