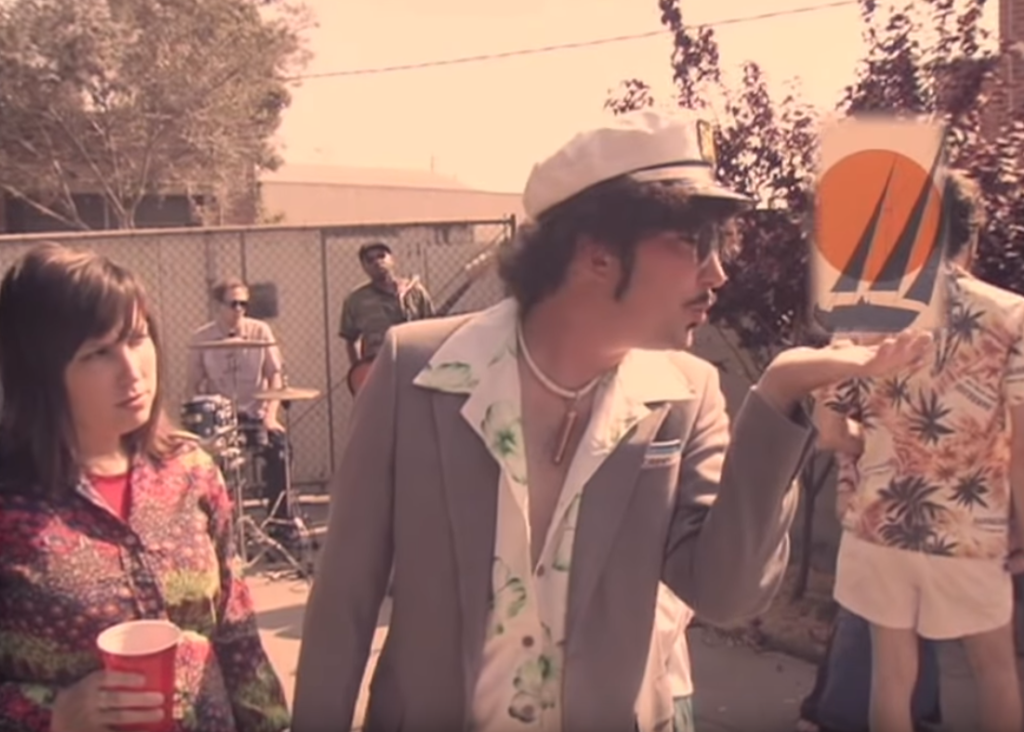 Some people still ask what yacht-rock is when they hear the phrase, and naturally, the first thing that those of us in-the-know do, besides making the obligatory reference to 70’s soft-rock, is explain the title’s true origins, followed by the quick forwarding of a youtube link, or two.
It starts in 2005 with JD Ryznar and his crew of comedic bro’s creating the brilliant video series “Yacht Rock”, based on the musically-smooth phenomenon that took place from the mid-70’s to the early 80’s. “Yacht Rock” ran for 12 brief episodes initially on Channel 101 before landing on YouTube for the masses to consume. The fabricated story-line hilariously builds a theme around this unprecedented paradigm in the music industry, illustrating a struggle that these artists were faced with to keep soft-rock, (really smooth music) from slipping into the lesser-smooth, riff-heavy side of the dial. …The writing is pure awesomeness, rivaling anything we’ve seen on SNL for the past 15-20 years.

However, in addition to the well executed comedy, Yacht Rock (and 70’s soft-rock music in general) reaches into a bank of emotional memories, especially for the 40-something demographic. Some may recall swimming in a pool during the summer of ’78 while Steely Dan’s “Peg”, or “Reminiscing” by Little River Band streamed over an analog radio on the deck. Or perhaps some remember a ride in ’79 to Little League practice, gymnastics, or dance class while “Ride Like the Wind” played over the car radio.

The familiarity of these hits serves as a sort of musical comfort food, taking us back to when “responsibility” was just a word in the dictionary. There’s some legitimate (and justified) fun poked at the music, no doubt, but as you watch each episode, it’s not a stretch to believe that Ryznar and his crew really do have an affinity for the “smooth-music” (and lifestyle) of the time. 
Yacht Rock is emerging more and more into current pop-culture, and this growing awareness should be credited with creating a new need in the way of music consumption and live entertainment. With the help of retro soft-rock aficionados like Adam Ritz, host of YachtRockRadio.com (featured on DASH Radio’s 70’s and 80’s stations), AOR Disco (London), and a growing list of yacht rock tribute bands spawning up everywhere, the genre is likely to become a household name long after the production of both the records and the series.

Drew Toal from Rolling Stone wrote a great article in 2015 (the 10th anniversary of the series) titled “Sail Away: The Oral History of ‘Yacht Rock'”, where the rich history behind the making of Yacht Rock is revealed by the creators themselves – conversation style. In there is an opportunity to capture some behind-the-scenes, golden nuggets of insight about the genesis of this masterpiece. You get a real sense, if it’s still in question, why the 70’s soft-rock catalog has taken on new life – expanding its listenership decades after record labels left it at the dock.

“Loggins going soundtrack is kind of like the end of Yacht Rock. If ‘Sailing’ is one of the greatest yacht-rock songs ever, and that’s in Episode Two, it’s all death from then on. ‘Danger Zone’ — there’s just nothing smooth about that song at all. By 1985, Michael McDonald had released his last great album. The Doobie Brothers were done. Toto didn’t have any more good songs in them. Steely Dan was broken up. It was over.” – JD Ryznar (Yacht Rock director / “Michael McDonald”)